Learn how to use some basic file operations in the Linux OS.

File operations in Linux are used to modify file attributes such as permissions, which allow users to read files, write to files, and execute certain files. 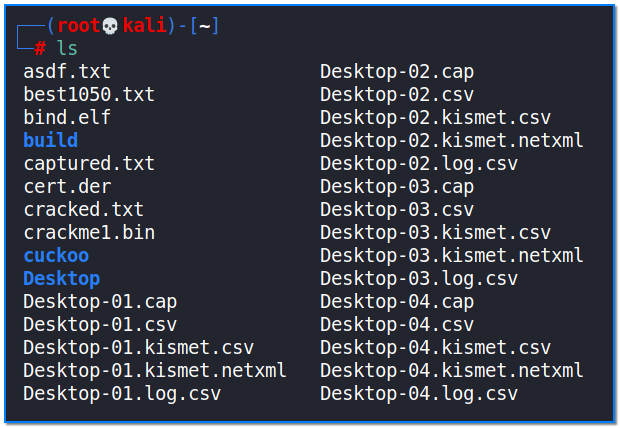 You will notice that all files in your home directory are listed in the terminal. We can add some flags to this command to show us more information about the contents of a directory. These flags can be found on the help page for this command, which can be found by typing the following:

For example, the following command will show us all files and directories in a directory, including the ones which start with:

In the figure above;

The next command is a very simple one. You can create zero-sized files using the touch command. Open a terminal and type the following to create an empty file in the root directory called example.txt: 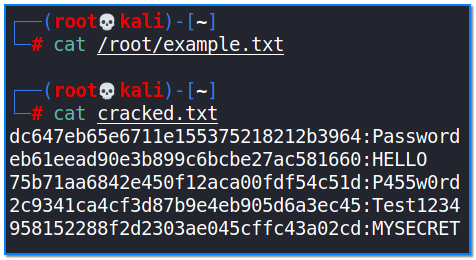 In order to run a binary file in Linux OS, this attribute must be defined in that file. Unlike Windows, extensions do not determine the executable attribute of the file. When you need to give an attribute to a file that you know is executable, the following sample command can be written:

These files can be executed by providing the absolute path. For example, if you saved an executable binary file to the home directory of kali user, this would be the command to execute this file:

This final command allows us to change the user without having to log out and log back in again. For instance, if we are logged in as the “kali” user and want to change to “root”, we would run the following command:

When asked, enter “kali” as default password if it has not been changed before.

Then, change to “kali” user again:

There’s no need to input password when changing from “root” user to any unprivileged user like “kali”.