Learn how to use Spike to fuzz a server.

I will be using both Kali Linux and Vulnserver for this lab. Vulnserver is a server that has been intentionally built to be vulnerable. You should only deploy it on networks and machines you trust. Download vulnserver on your windows machine here: 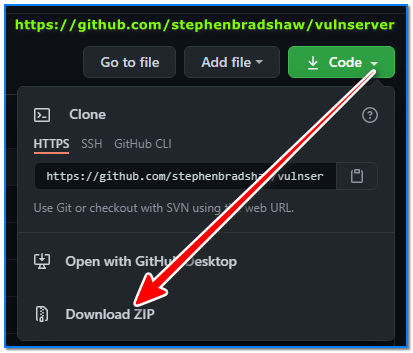 Once this is downloaded, extract the files to a location of your choosing. No compilation is needed. Then, click on the “vulnserver.exe” file to load the server. A command prompt will open with vulnserver running.

The next step is to go to Kali and open a terminal. We will now try to connect to Vulnserver using netcat. Vulnserver runs on port 9999 by default. We can connect to it using the following command: 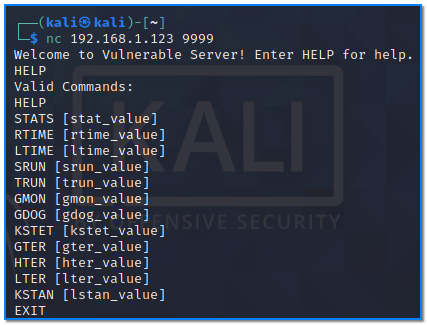 We can see the available commands supported by the server.

The next step is to locate the auditing scripts used by Spike. These scripts end with a .spk extension. We can find them in Kali by typing the following command:

Each of these scrpits will audit various protocols and attempt to break them. In this lab, we will be using TCP as we are auditing a server. We will use a basic script to send random data over TCP to our vulnerable server.

Navigate to the Kali Start Menu in the top left, find the “Vulnerability Analysis” category and click on “Fuzzing Tools”. You will see a Spike script called “spike-generic_send_tcp”. Click on this script and you will be presented with some help information on how this script works. 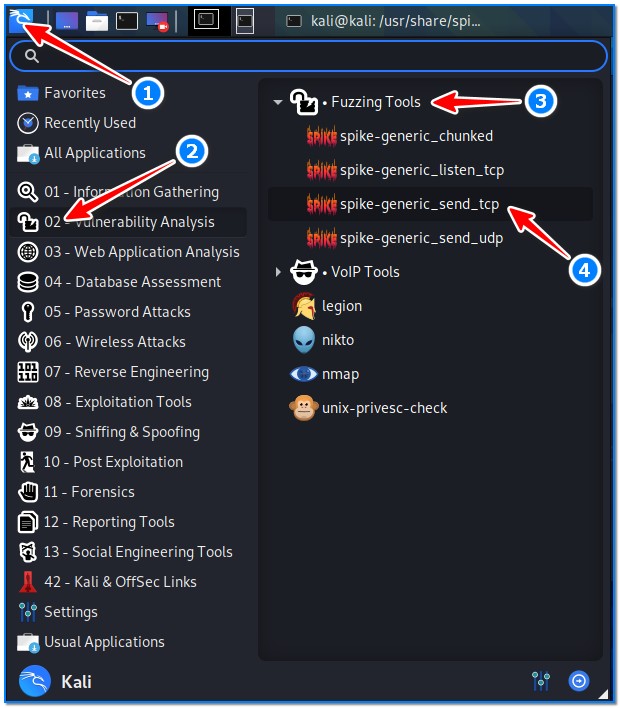 We will need to include the following bits of information for this script to be successful:

We will be setting the last 2 variables (SKIPVAR, SKIPSTR) to 0 as they are not needed for this lab. let’s try using one of these built in scripts on our server by typing the following:

This is the result on our server: 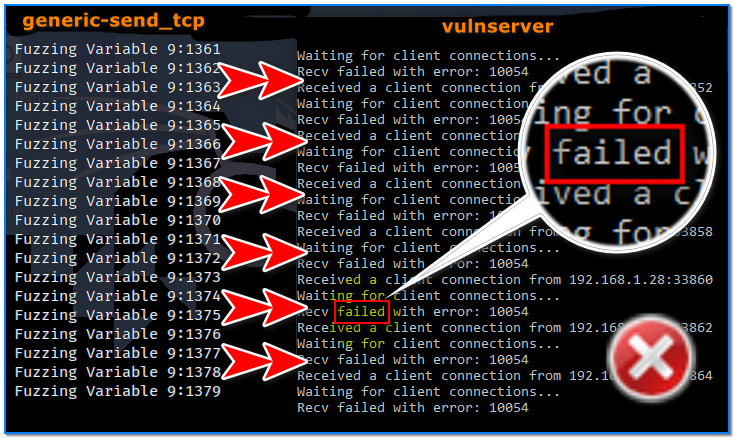 As you can see, this spike is sending random values to the target protocol (SMTP). In this case our server was not be able to handle this load. Check the content of smtp1.spk script. You will see a series of SMTP commands.

We will now write our own script. Change to kali user’s home directory and paste this text in the command line:

Once this is completed, we can target the server with our custom script:

If you attempt to return to the Vulnserver, you will find that it has crashed. We have successfully broken a protocol running on the server, resulting in the server crashing as it is unable to handle this data. We now know that the TRUN command on this server is vulnerable!

Get Free Labs in Your Inbox